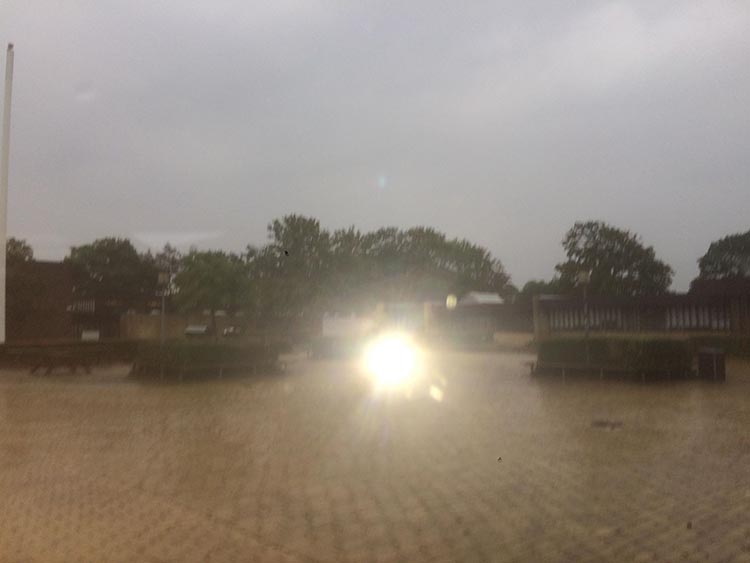 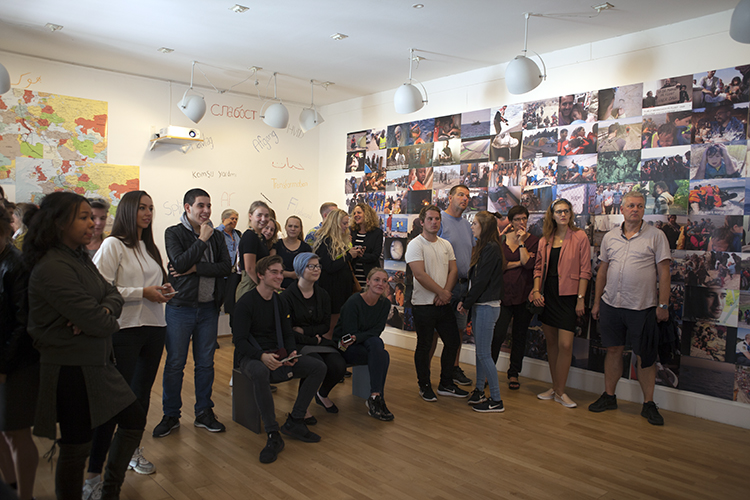 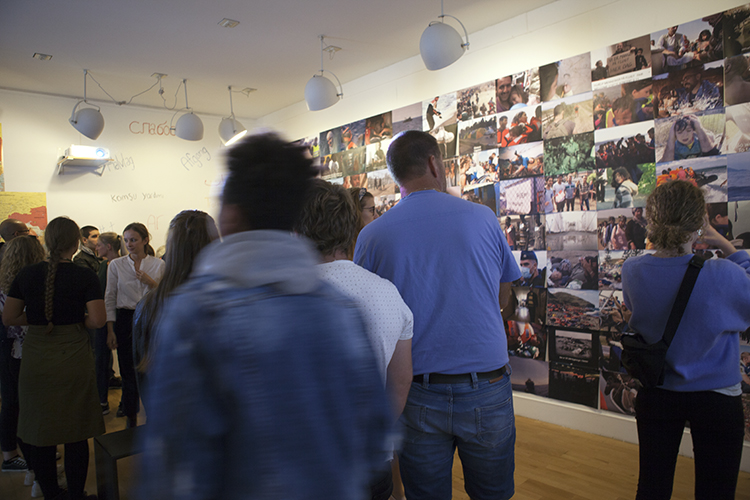 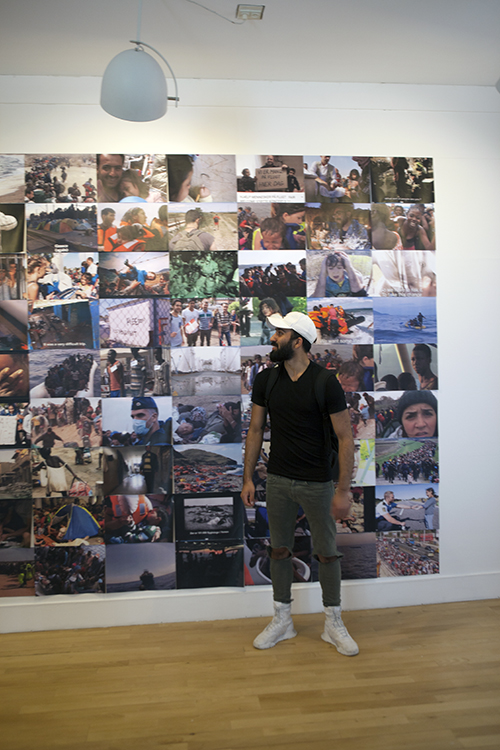 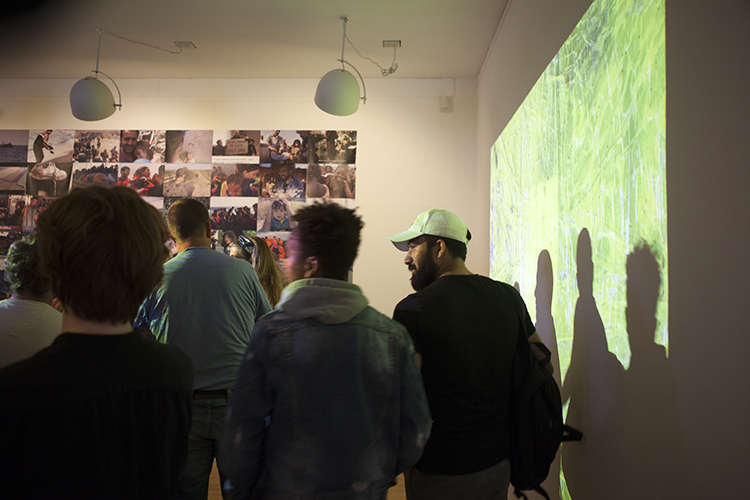 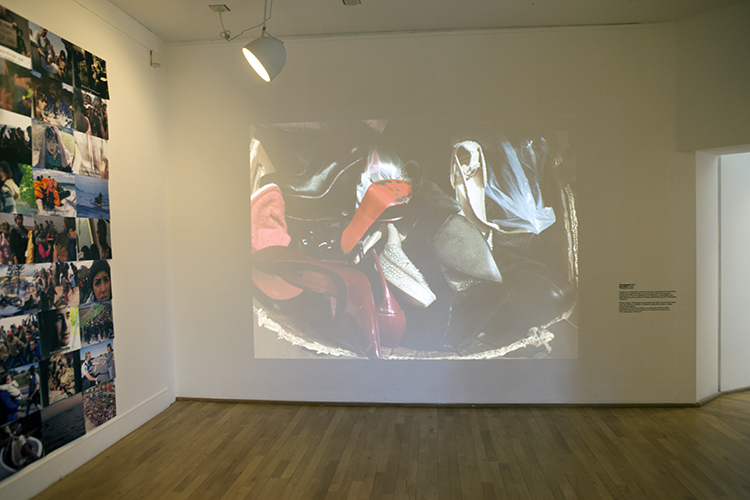 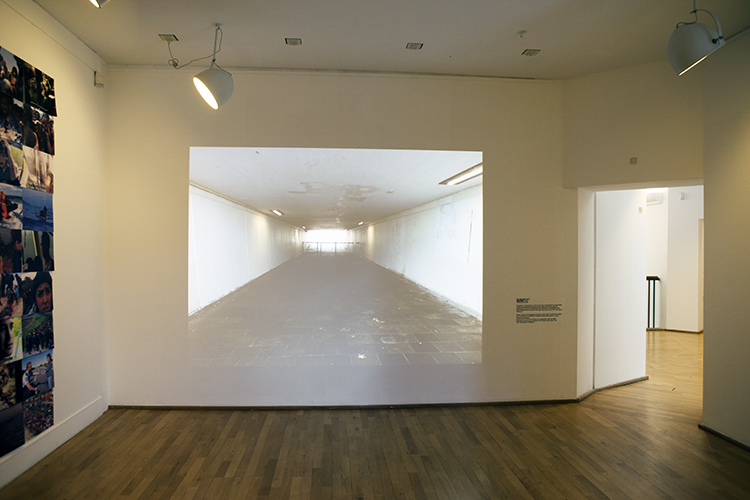 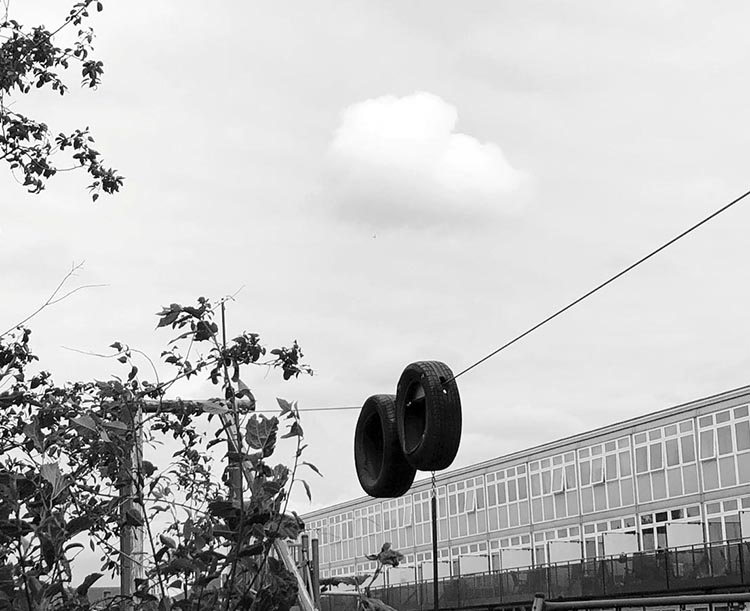 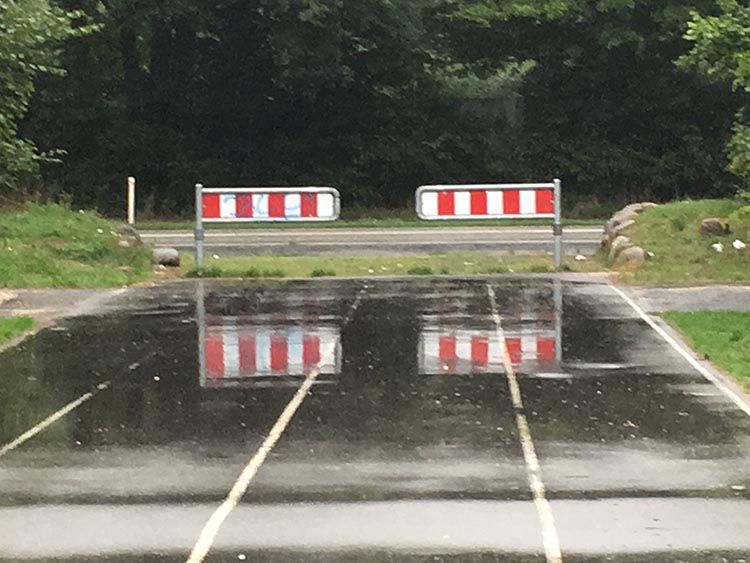 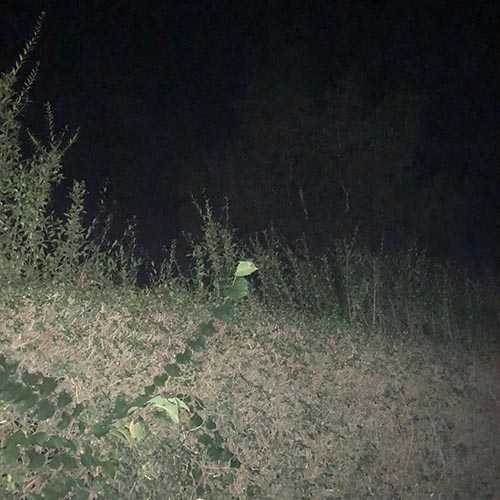 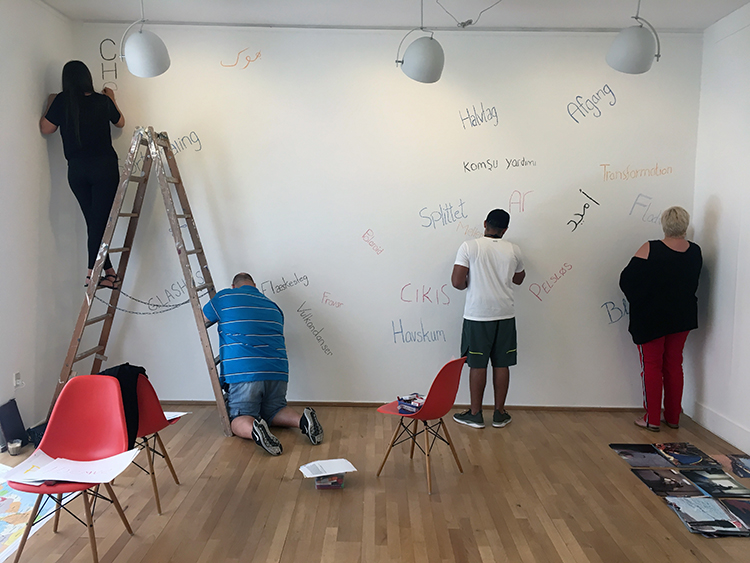 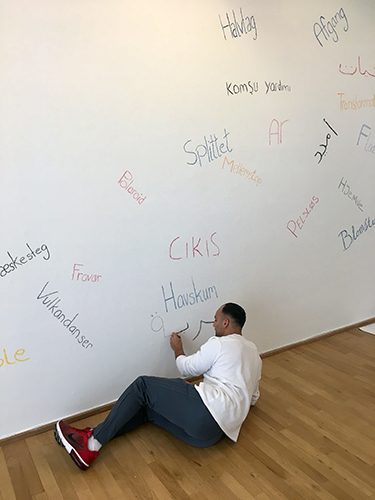 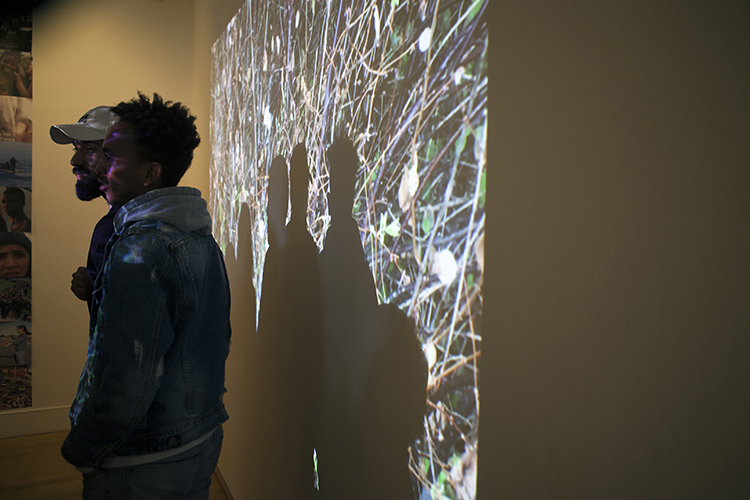 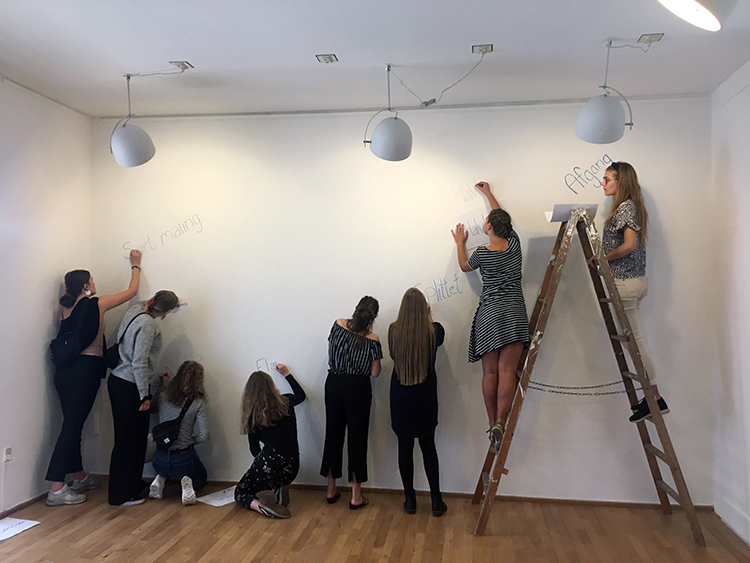 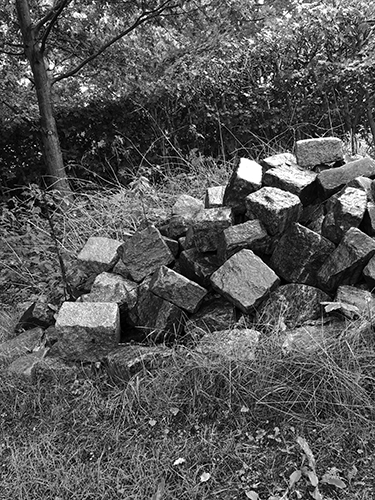 Travelog was an art project created in close collaboration between artists Tina Enghoff and Kent Klich and students at Køge High School and VUC Adult Education Centre in Rødovre.Over the course of two weeks the artists and students worked together in a series of photografic workshops where they investigated the very different experiences of being in transit as a refugee. The students gained insight into the practice of the two artists, and were given the opportunity to try out their methods and techniques.

Tina Enghoff and Kent Klich both work with photography and migration politics in their art , adressing current political issues in Denmark and travelling internationally to documentthe ways war and conflict impact on peoples everyday lives. They both see meetings and encounters with others as central to working with photography. The students photographic investigations were therefore based on meeting Brhane Tesfaalem from Eritrea, and Ahmed Shukri Alali from Syria. The two refugees visited the students at their schools and shared their stories of fleeing from where they come from, their perilous journeys across borders, the family members they lost en route, and comming to a foreign country alone as a teenager to try to create a home and build a future.

At the end of the workshop a selection of the students photographs mixed with words written on the wall in several languages – as many of the students came from other contries as well, like Pakistan, Turkey, Afganistan and Kosovo. The words were inspired by what the studets learned during the proces. Maps with refugee escape routes and stills from the internet were also an intergrated part of the process and exhibiton.

The different elements were shown all together as part of the TRANSIT exhibiton at KØS Museum of Art in Public Spaces. The photographs were shown together with documentation of the process in an exhibition room curated by the artists.

The idea for the project was develped in collaboration between TRANSIT’S curator Sabine Dahl Nielsen, KØS education and the artists Tina Enghoff and Kent Klich.

TRANSIT curated by Sabine Dahl Nielsen as part of her postdoc project, exhibition and book with the same name, adressed states of transit, but were also created and in some cases experienced in transit – on trains and stations on the E line between Copenhagen Central and Køge Station. The ambition was to present a wide range of the diverse media and expressive forms used in contemporary art today in public spaces. TRANSIT included VR installations, video projections, performances, collective audio walks, and artst-run workshops and the exhibiton itself – in addition to the art projects at the museum at stations and on trains.