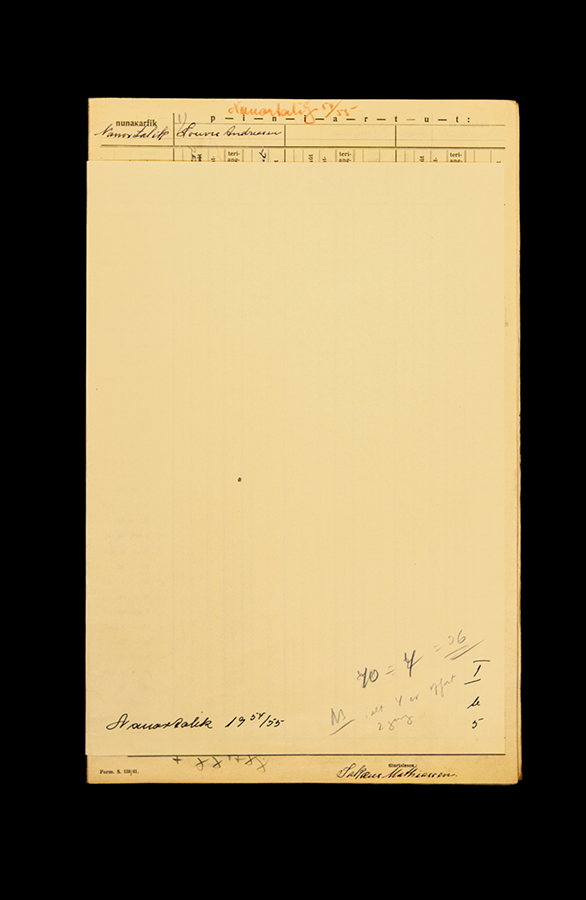 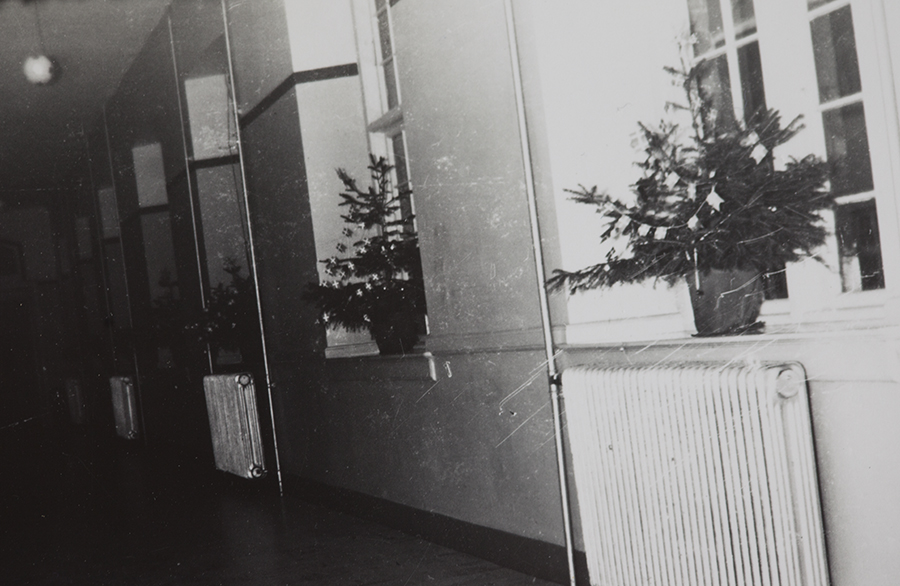 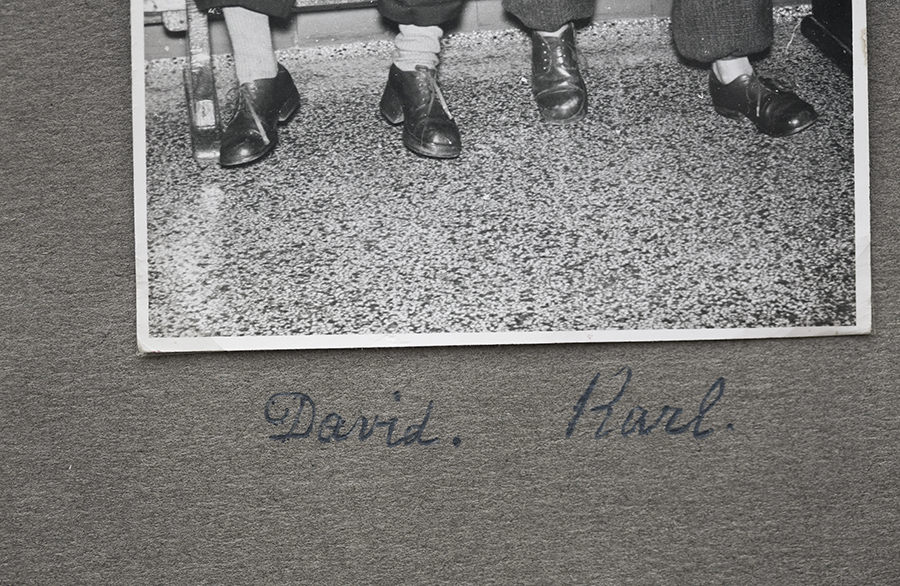 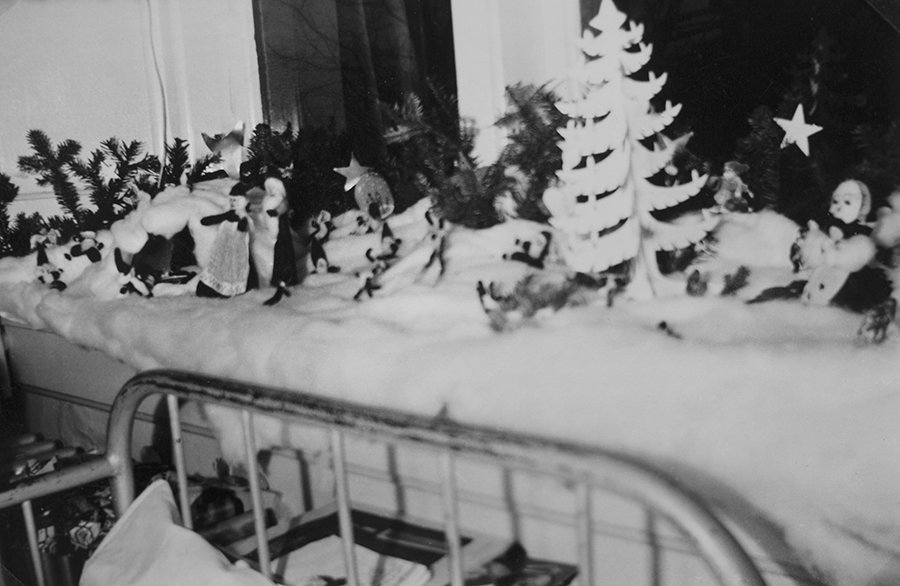 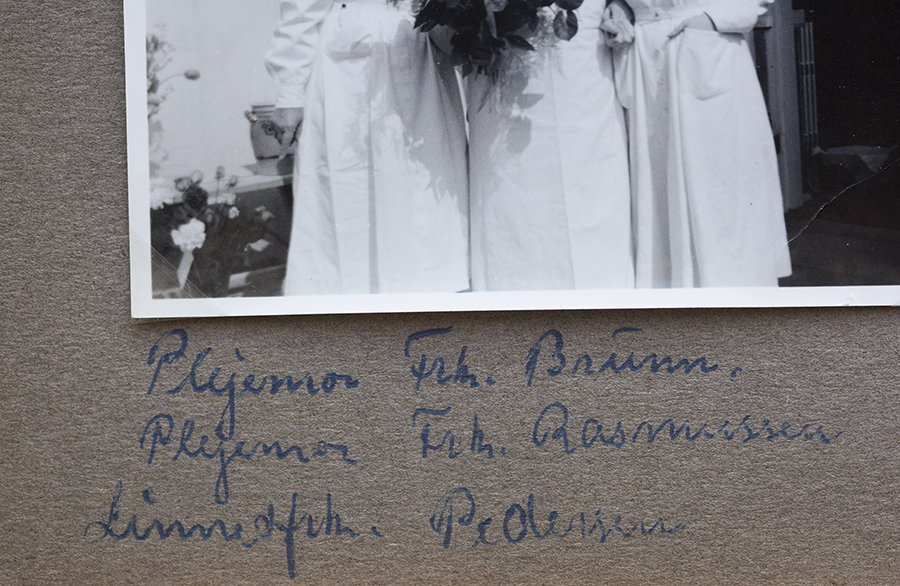 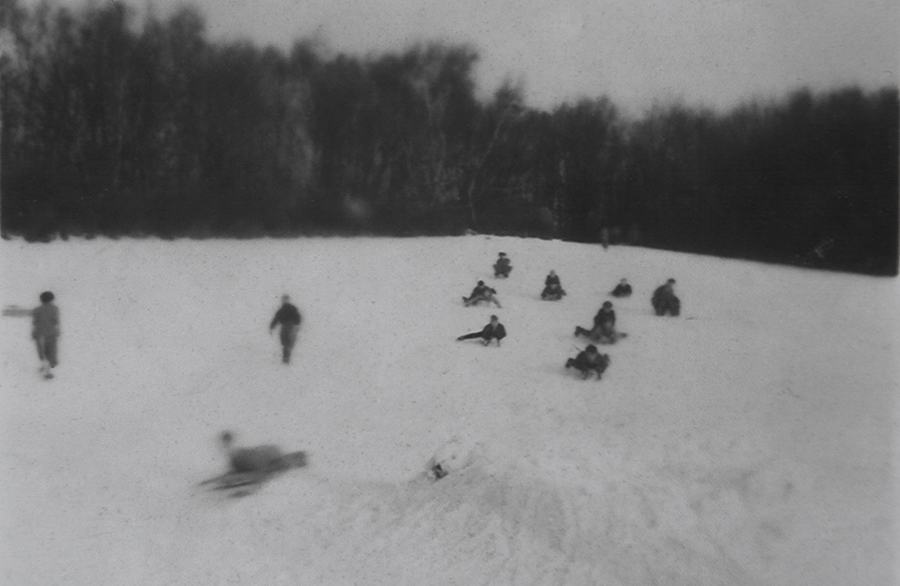 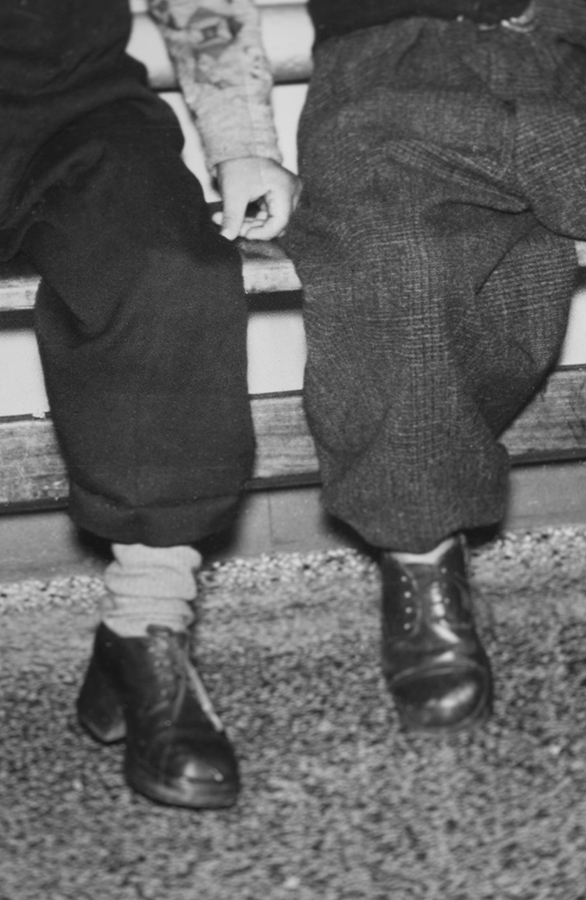 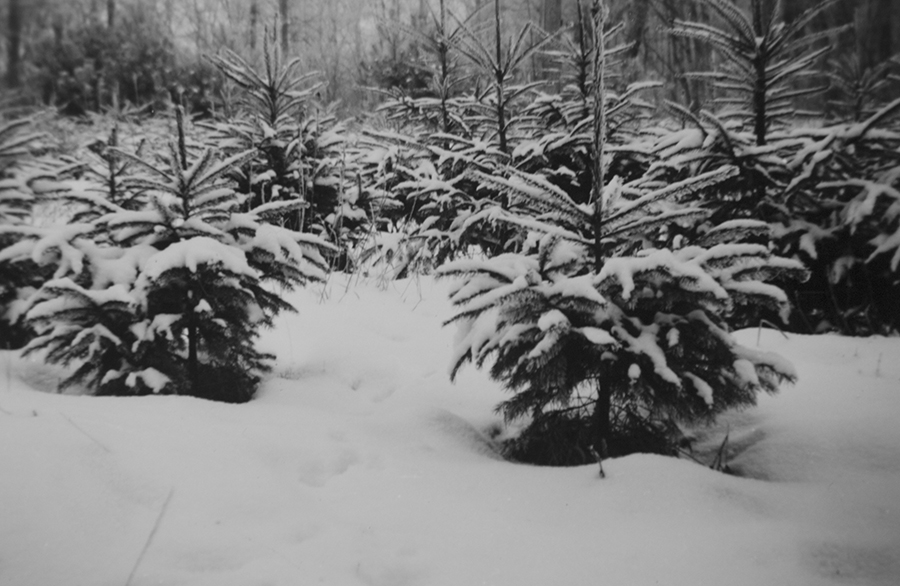 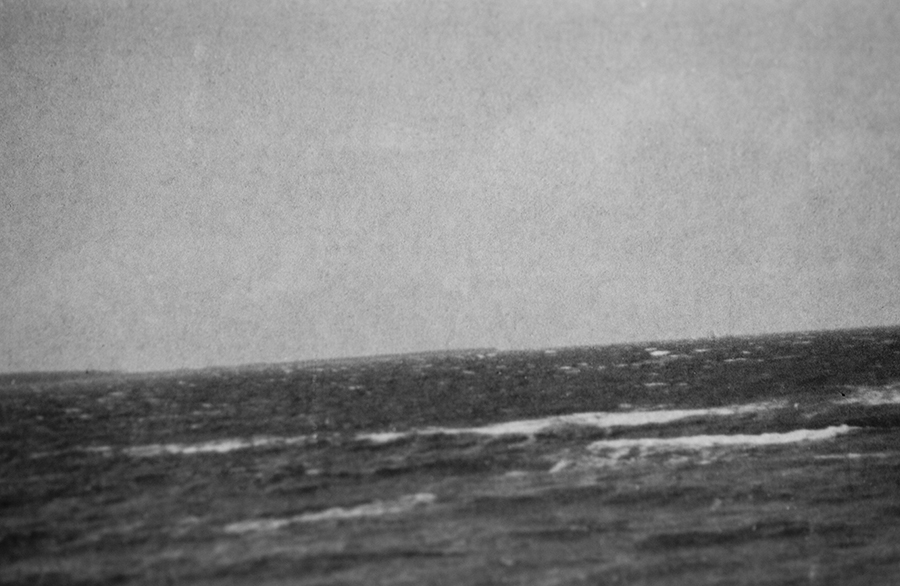 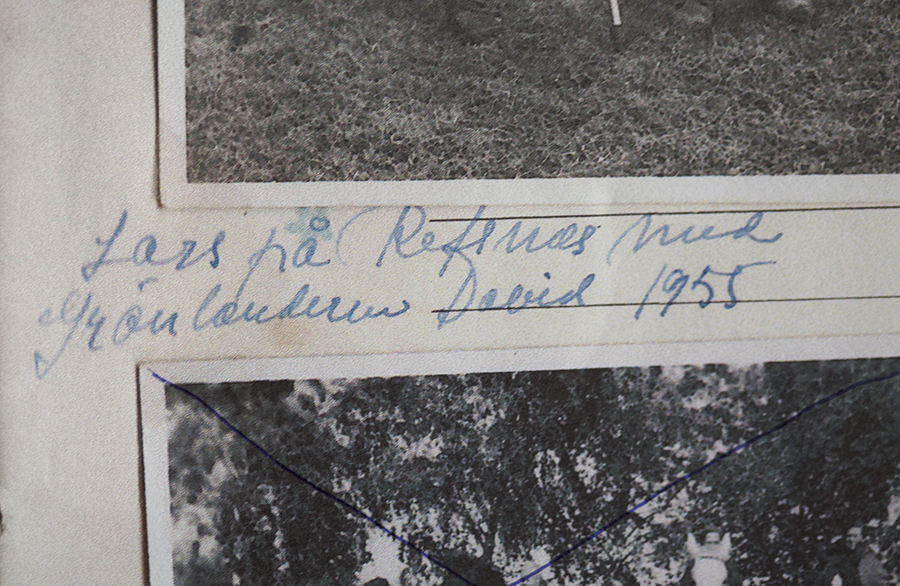 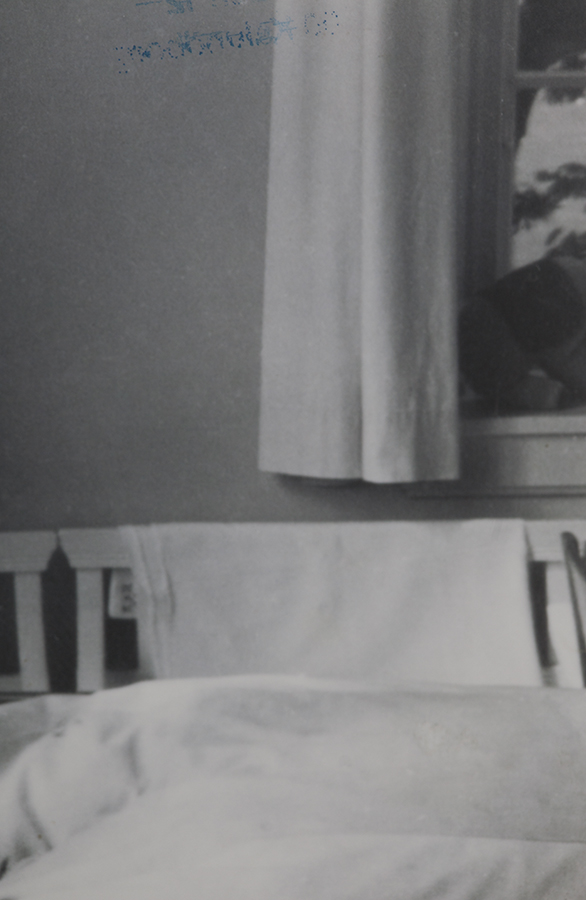 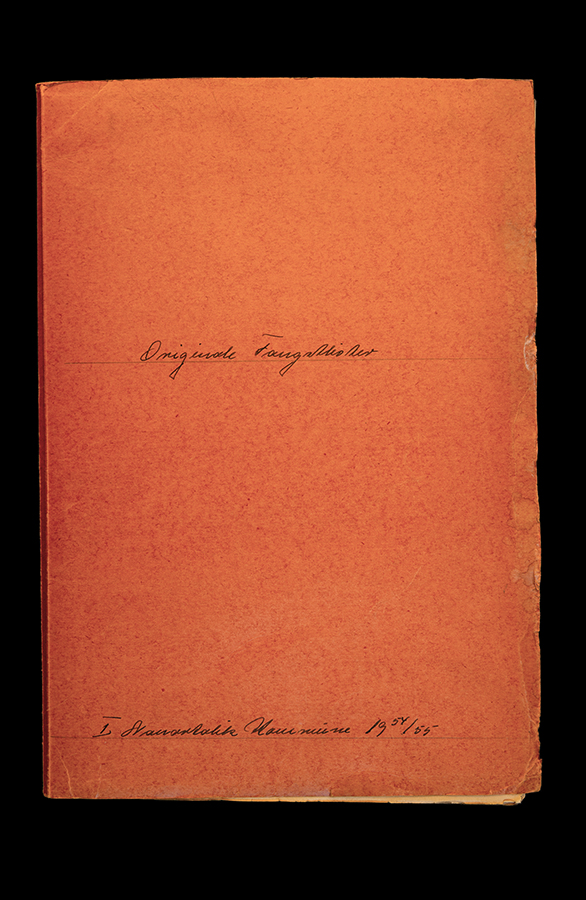 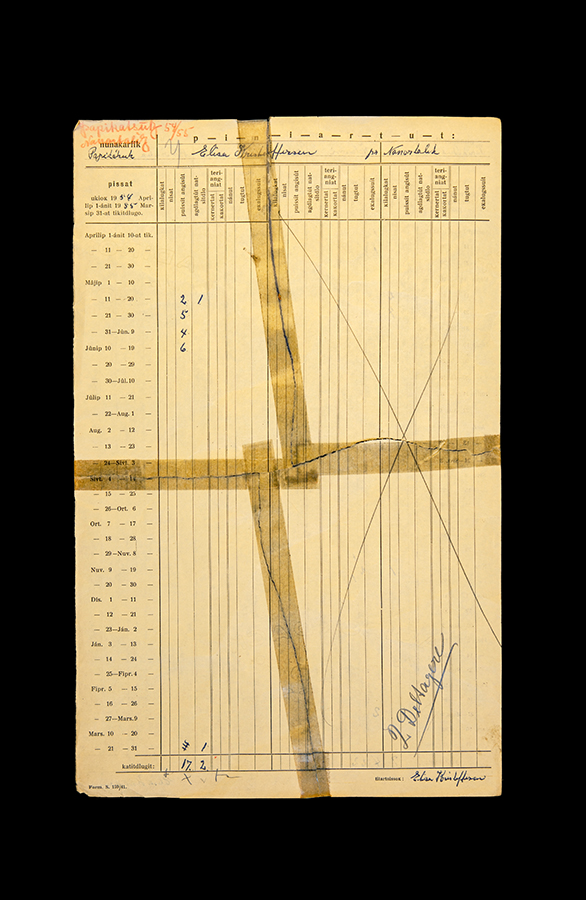 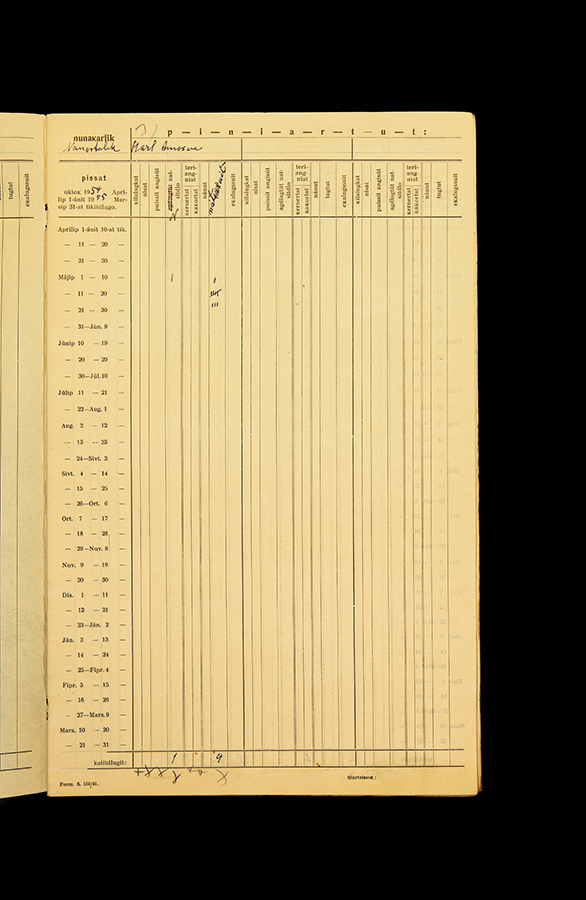 History is Our History

A serie from the project DISPLACED

This series consists of 47 works.
60 x 50 cm / 40 x 160 cm archival pigment print.
The serie History is Our History (47 works in the serie) takes its point of departure in the years 1954–55, when the young David Samuel Naeman Josef Kristoffersen was admitted to the children’s hospital known as Kysthospitalet. An array of documents and photographs point towards issues concerning access to archive material and information about one’s own life story. History is Our History shows photographs from private Danish albums from the 1950s. The photographs of David Kristoffersen and other children are shown as divided images, split in half, to indicate that these are visual testimonies from a divided past. The series also includes pictures of hunting and fishing records from Nanortalik and from David Kristoffersen’s birthplace of Papikatsuk, Greenland. Signed by his father, Elisa Kristoffersen, the recors were issued by The Royal Greenlandic Trade Department, KGH, which held exclusive rights to trading with Greenland from 1776 to 1950. From 1950 onwards, KGH had a universal service obligation, and in 1986 the agreement and responsibilities were taken over by the Greenland Home Rule under the name Kalallit Niuerfiat. David Kristoffersen and his family never knew this material because it was always placed in Danish archives and private Danish photo albums. In this way, the series also raises topical questions about whether archives can be said to be located in the wrong place – displaced – when they are not accessible to the people of the former colonies.