Projects—Objects from the Far South 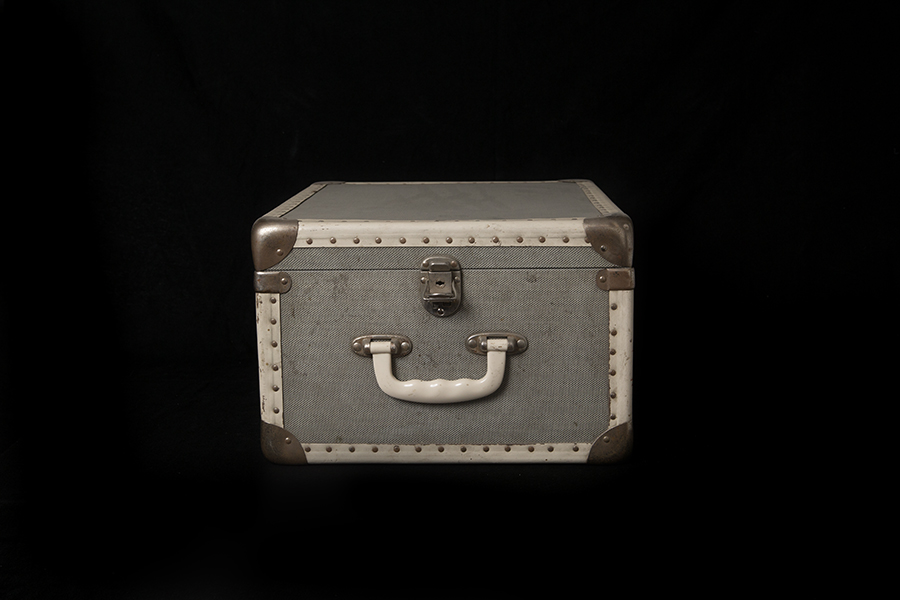 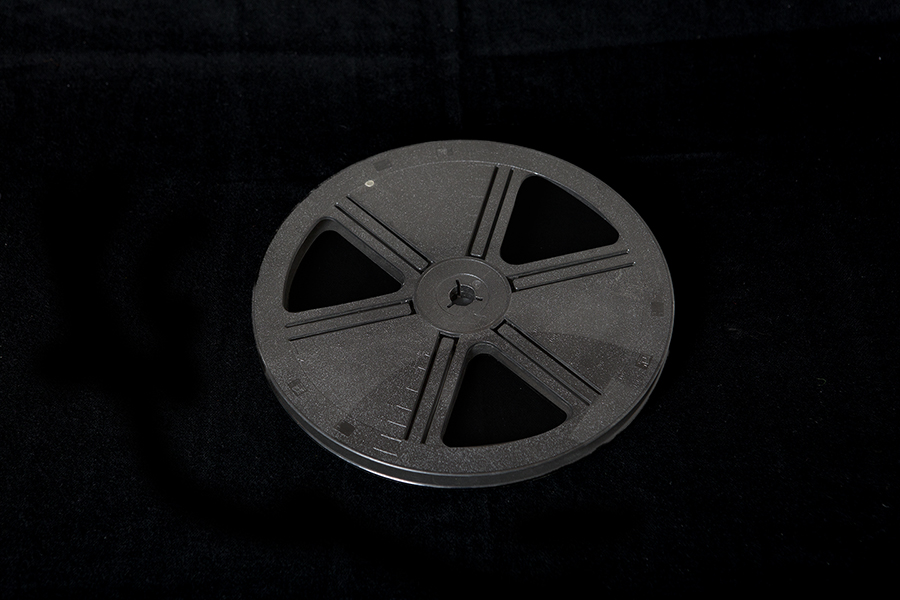 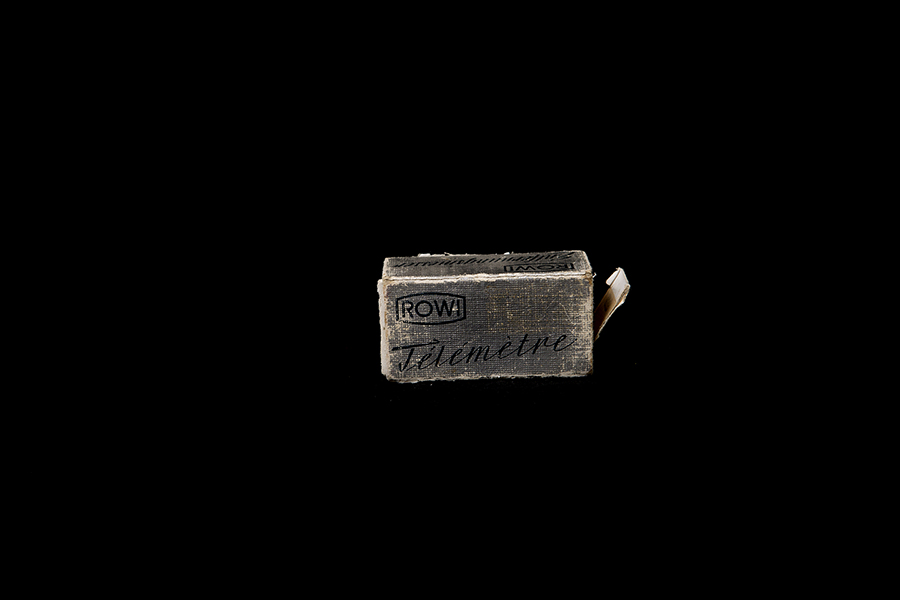 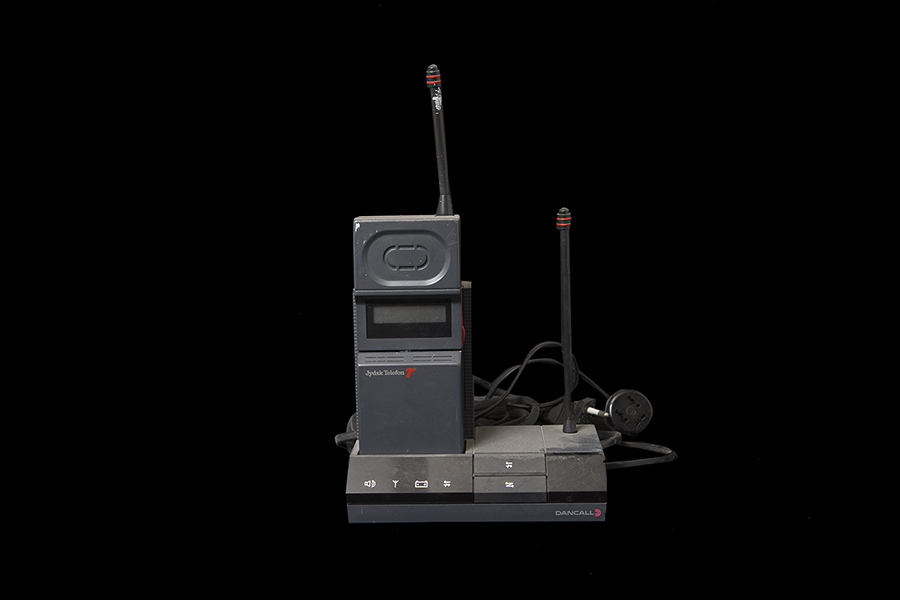 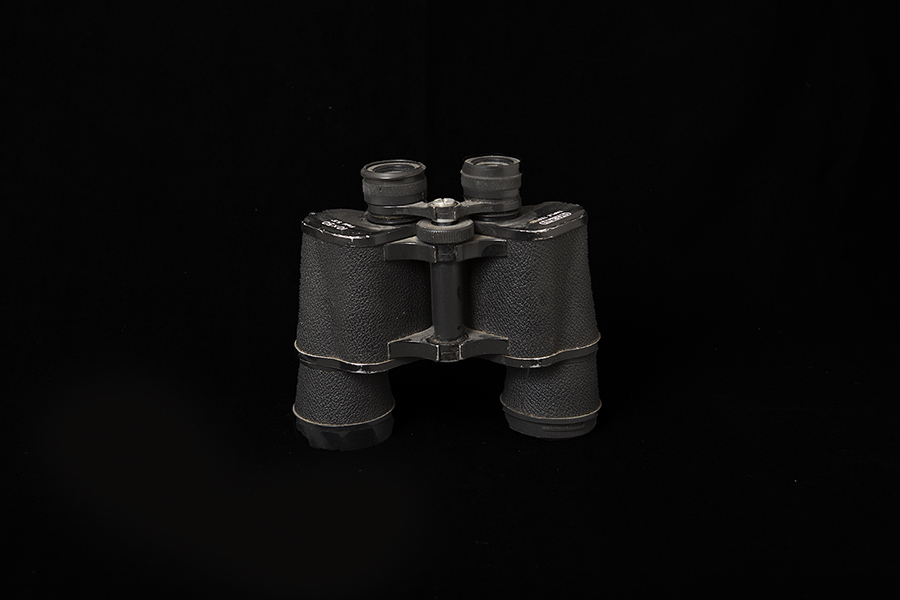 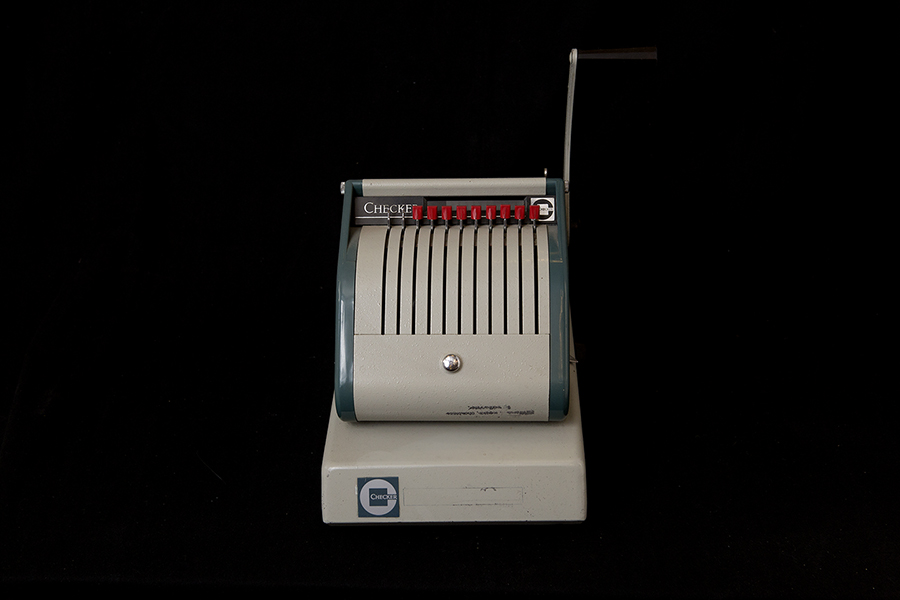 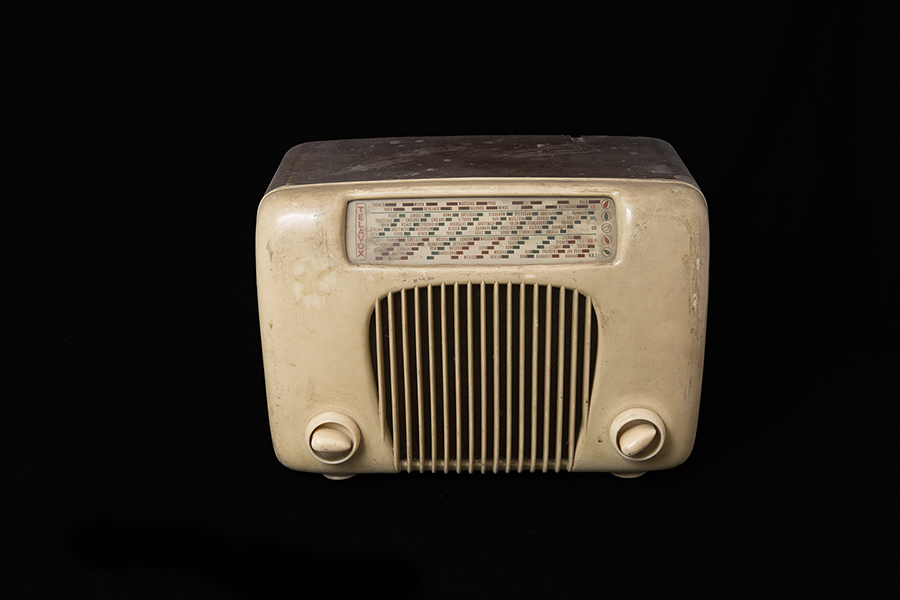 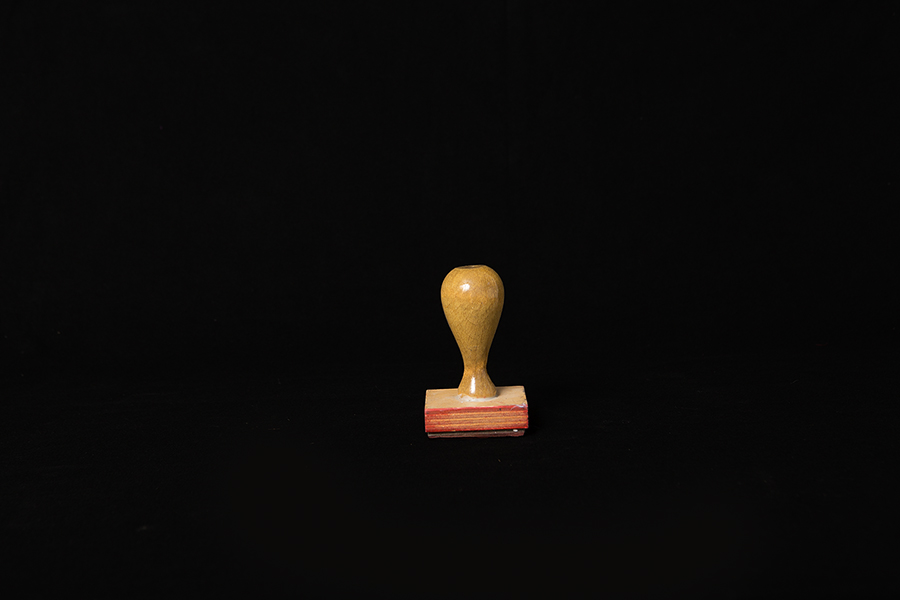 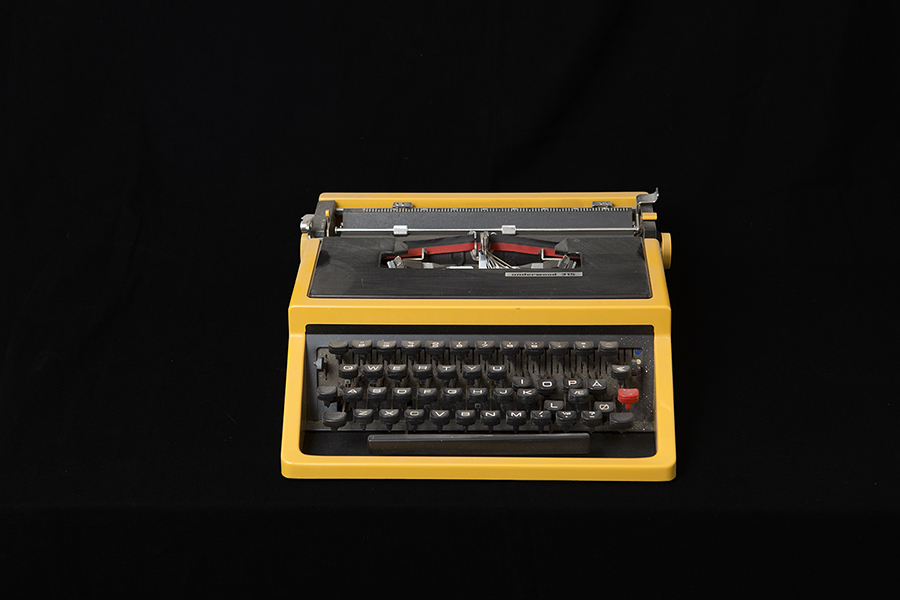 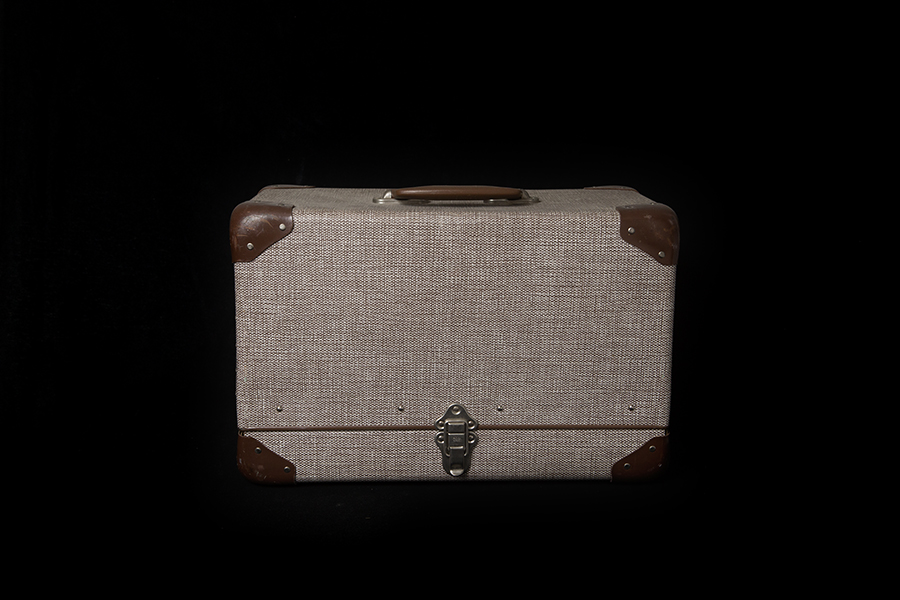 Objects from the Far South

Objects From the Far South, is part of the bigger project Displaced. Objects from house B-18, the former radio station in Nanortallip Katersugaasivia/Nanortalik Museum, Nanortalik, Kalaallit Nunaat/Greenland. These objects were brought to, and left in Nanortalik mostly by danes. Nanortalik is situated in the south of Greenland, close to the Kap Farvel district, a central area for danes during the colonization of Kalaallit Nunaat/Greenland due to a permanent trading depot.

Displaced
The story unfolds between a detail of a snapshot from Refs­næs Coastal Hospital in the mid-1950s and a 3D visualisa­tion of stones from the beach below the hospital a lifetime later. Between David Samuel Naeman Josef Kristoffersen, one of the children in the photograph, and Tina Enghoff, who has gathered the stones and archival material included in Displaced. David Kristoffersen’s story can begin in different places at different times. Like a thin yet strong thread, it ties Greenland and Denmark together, weaving between the rods of colonisation: displacement, annexation, and silencing. David Kristoffersen’s story is, however, first and foremost his own, and he relates his memories partly in his own voice, and partly by allowing Tina Enghoff to weave new threads into the story in the form of archival material, documentation of physical places, and visual manifestations of states of mind. Individually these traces are subdued and almost negligible, but together they form a chorus of testimony to colonial history that has deep resonance.
From the text "Listening to Traces", by Louise Wolthers